The internal stress elimination annealing of ductile iron is generally heated to 500~600℃ at the rate of 75 ~ 100℃/h. According to the thickness of the casting wall, it can be calculated by holding heat for 1h per 25mm, and then air cooling. This method can eliminate 90%~95% of the stress of the casting and improve the plasticity and toughness of the casting, but there is no obvious change in the microstructure. 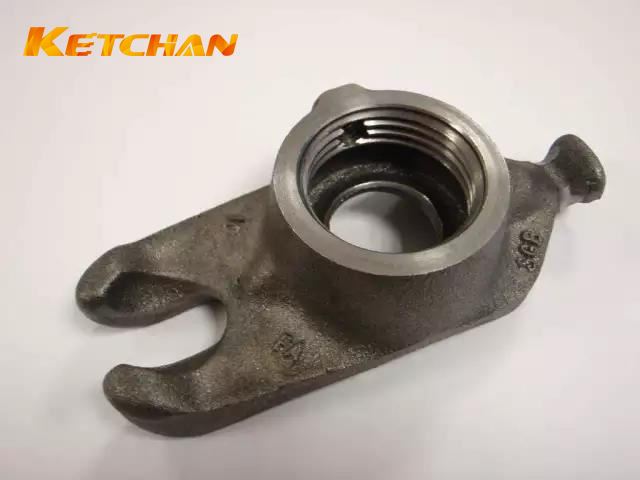 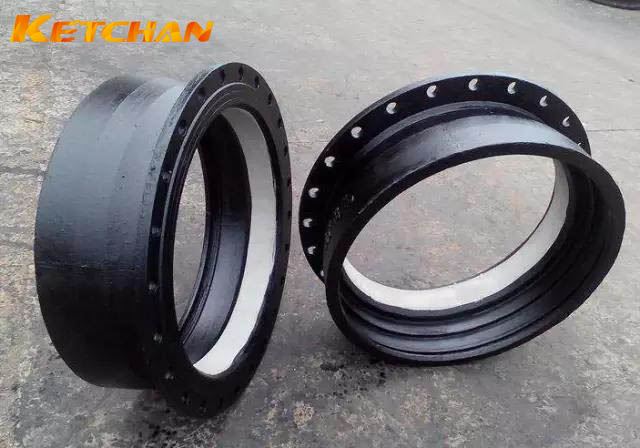 High temperature annealing is to heat the casting to 900~950℃, holding 1 ~ 4h, the first stage of graphitization, and then furnace cooling to 720~780℃, holding 2~8h, the second stage of graphitization. If the furnace is cooled to 600℃ after 900~950℃ heat preservation, because the second stage graphitization is not carried out, the pearlitic ductile iron will be obtained. Because the ductile iron treated with Mg has a large tendency to form a white mouth, and there are often leitenite and free cementite in the as-cast structure, the brittleness, and hardness of the casting are increased, and the cutting performance deteriorates.Especially when the thickness of the casting is not uniform, the thin wall is easy to appear white mouth, so that it becomes brittle, inconvenient processing. In order to eliminate the white tip and obtain the high toughness ferritic ductile cast iron, high temperature graphitization annealing is required. The specific process is shown in Figure A. At this time, only the first stage of graphitization is completed, and the pearlitic matrix is obtained.

If the heat treatment is carried out according to the process shown in Fig. B, that is, after the completion of the first stage of graphitization, the second stage of graphitization is carried out. According to the holding time of this stage, different ratios of iron cable and pearlite can be obtained. If complete, can be ferritic matrix ductile iron, this cast iron has high toughness, the elongation can reach 5%~25%, this high toughness ductile iron is mostly used to replace malleable cast iron and low carbon steel production parts. Low-temperature annealing is to heat the casting to 720 ~ 760℃, hold for 3 ~ 6h, and then with the furnace slow cooling to 60℃ air cooling so that the pearlite cementite graphitization decomposition. In order to obtain ferrite ductile iron with high toughness, low-temperature annealing can be used when there are only ferrite, pearlite, and spherical graphite in the structure of as-cast ductile iron but no free cementite.