First, the induction heating equipment in the present stage of the application

(2) With the increasing requirements of users on forgings, equipment manufacturers should not only be satisfied with heating the equipment but also go deep into the production management process of users to solve various problems encountered by users in the forging process.

The heating of different parts encountered by users in the process of use is also a problem to be solved by equipment manufacturers, among which the sensor design is a difficulty, and it is even more difficult to consider the automation of production.

1. Power will be more energy efficient

Due to the increase in labor cost, many forging factories are trying to improve the automation of production lines, trying to avoid the use of personnel operation.

(1) How to solve the feeding problem

Depending on the size of the blank heated, a variety of methods can be used. The following methods have been widely used by many manufacturers (see figure below) 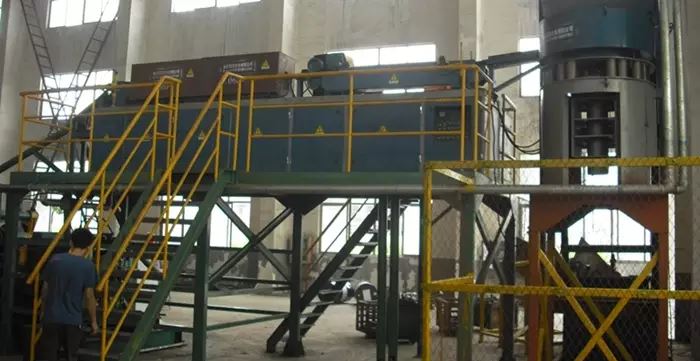 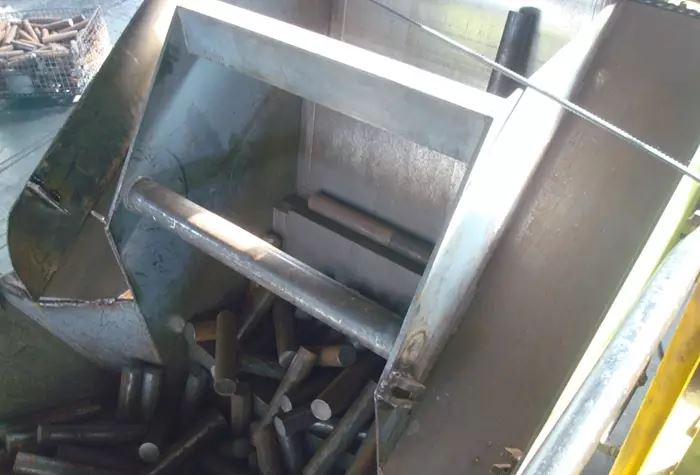 In recent years, with the increase of labor costs, many manufacturers have begun to consider using robots to replace labor, so manufacturers of induction heating equipment should consider the transmission of blank between intermediate frequency furnace and robot, as shown in the video below. 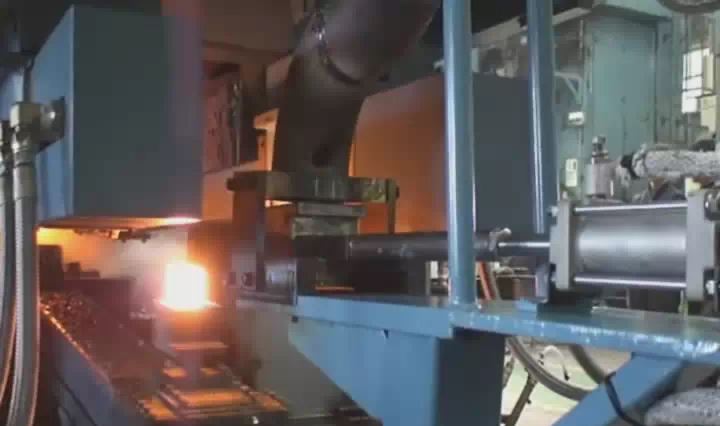 The interface between presses A 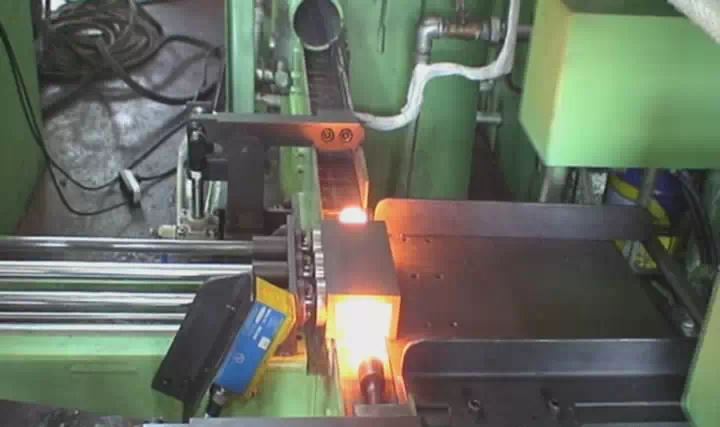 The interface between presses B