How to use induction heating quenching technology to make high speed steel tool?

The specific power of induction heating is much larger than that of in-furnace heating, so the heating speed is extremely fast, which causes the temperature increase of pearlite to austenite to start and complete in a short time. When rapid heating is applied, the critical point (Ac3) of steel also increases with the increase of heating temperature.

According to Hall Peitz’s formula, the finer the grain, the stronger the steel. The fine grains obtained by induction heating contribute to the improvement of tool strength and life.

High-speed steel hardenability is very good, in the air can also be quenched fire, so-called “wind steel”, its hardening or air quenching can also be quenched to 64HRC above the high hardness, grinding out a very sharp edge, so also known as “front steel”.High-speed steel induction hardening is self-cooling hardening, energy-saving, and environmental protection, high production efficiency.

In any case, two basic conditions are required: first, it must be austenitized, and second, it must be cooled immediately and at a rate greater than the critical cooling rate of the steel. The characteristics of the induction heating are only the surface is heated, if the surface after austenitizing immediately stop heating, and adjacent to the heated metal layer can be quickly heated thermal conductivity, and the cooling speed is greater than the critical cooling rate, the surface is hardened, it is not on the surface spray quenching liquid cold quickly, but by the internal cold metal to cool, this special quenching process only under high energy density heating can be achieved. Induction heating is one of the heating methods of high energy density. As the power density is very large and the heating time is very short, it is also called pulse heating.

During induction heating, the heat generated by the eddy current on the workpiece is mainly used in the heated surface layer. In this process, two kinds of heat are emitted from the workpiece at the same time. The first kind of heat is emitted from the heated surface into the air, which is called radiant heat. The second kind of conduction from the workpiece heating layer to the center is called conduction heat. These two heat losses, especially the effect of internal heat conduction, deepen the theoretical thermosphere depth. If the workpiece is not too thick, the heat transfer quickly passes from the surface to the heart, and the whole section is heated through. High-speed steel is a self-hardening material, which can quench fire immediately after heating. This is a special function that other steels cannot have.

Anhui Jialong Front steel tool from 2014, the application of high-frequency induction heating technology, try quenching thickness ≤6mm M2 steel blade, put on the market, the customer report is very durable, its service life than in the protection of the atmosphere furnace quench more than 1 times, enhanced our confidence to expand the market. In order to meet the increasing market demand for the thick blade, in 2015, we introduced super audio (20~100Hz) and a self-made quenching machine, which can quench blades with a thickness of 8~16mm. Figure 1 is a complete set of quenching equipment. 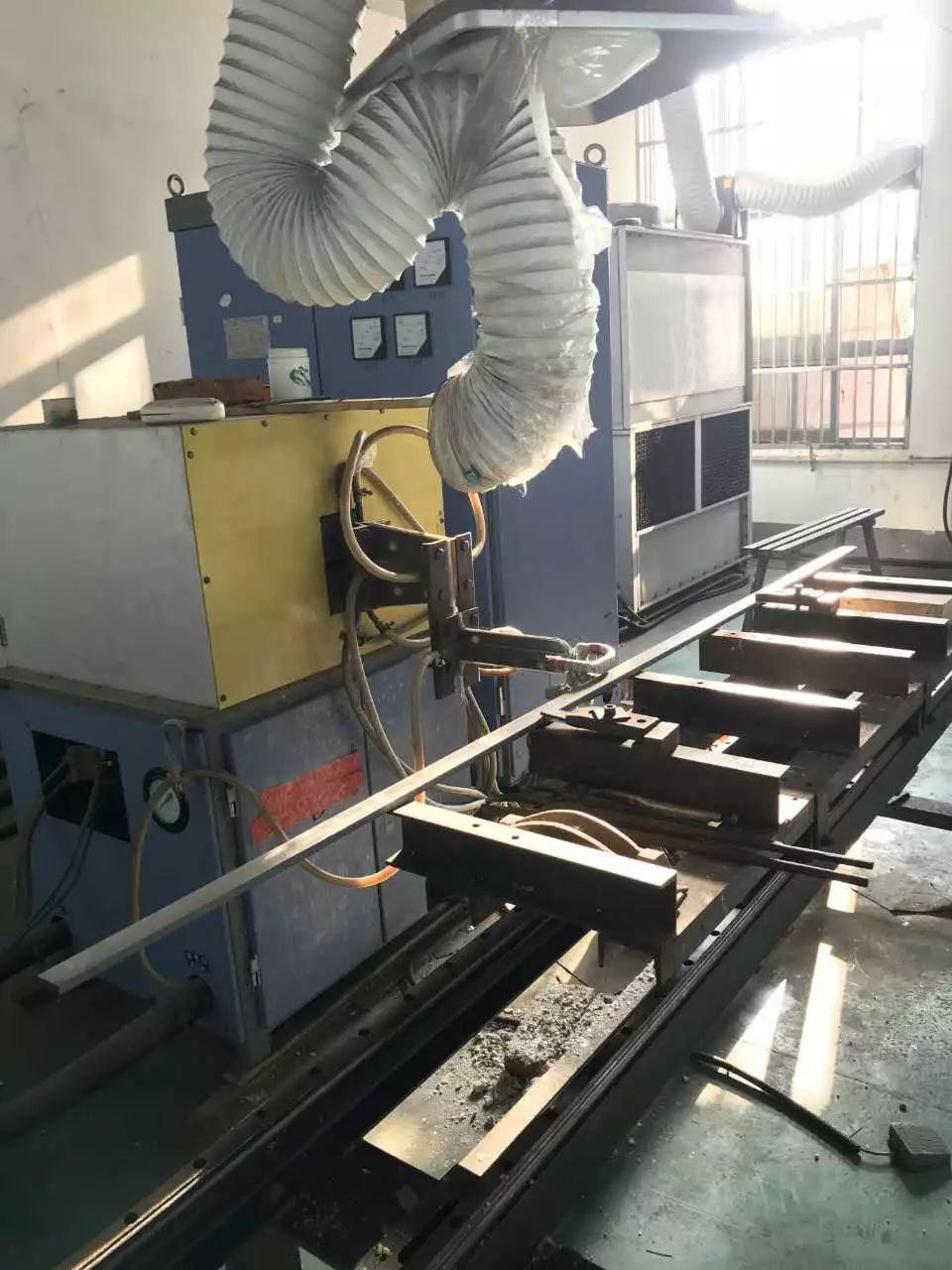 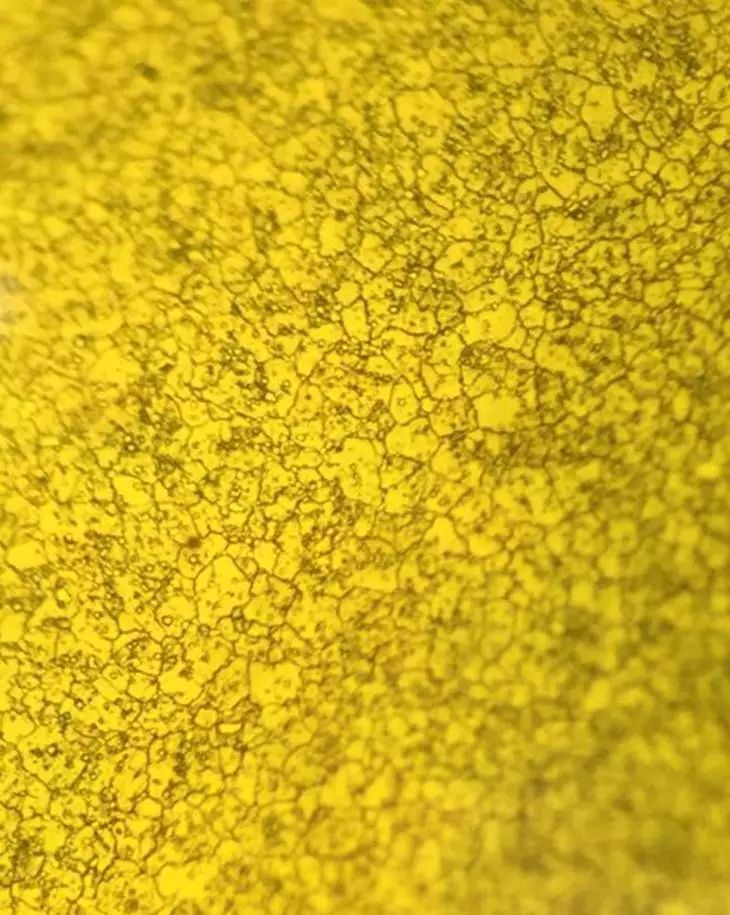 FIG. 2 shows the metallographic structure of the blade with a size of 2600mm×75mm×12mmM2 after quenching. 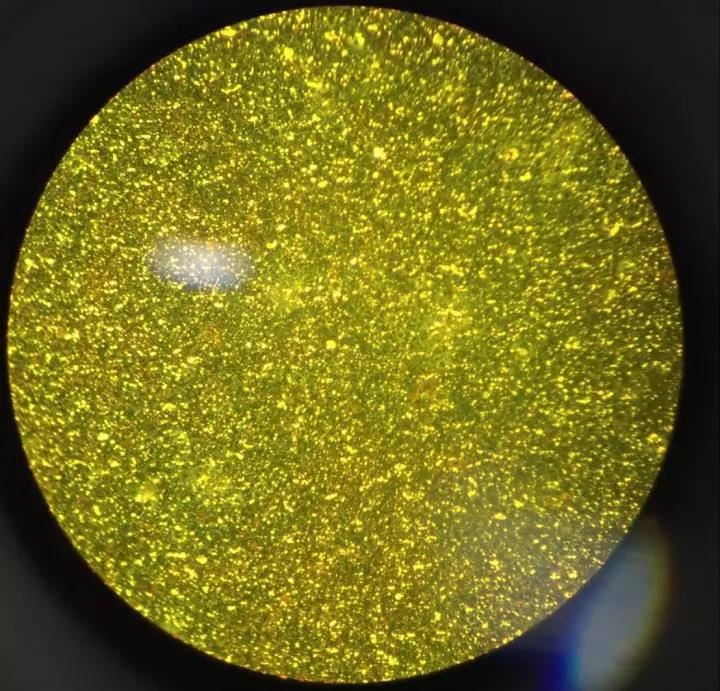 The measured effective depth of the hardening layer is 5.5~6.0mm, and its hardness decreases from the surface inward: 64.5 HRC→62 HRC→60HRC. The surface is hard and the heart is soft. The working face of the mechanical blade is always on the surface, which is the ideal hardness distribution. According to the market investigation, the blade is still worn out, indicating that there is still room for improvement in hardness, but it is very limited. If the blade is not properly made, it may collapse. Please be careful.

After the quenching process is completed, the induction quenching workpiece is generally inspected as follows:

The workpiece surface shall not have any macroscopic defects such as melting, crack, collision, etc. After normal quenching, the surface is rice white sandwiched with black, and there will be some differences with different steel Numbers. Experienced operators can judge the quenching heating temperature according to the surface color. In the case of local melting and obvious cracks, caving, and Angle dropping, it can be found in the appearance inspection. General induction quenching parts, the inspection rate of 100%.

Hardness is only a superficial phenomenon, metallographic structure is the essential thing. The metallographic examination may be performed by sampling the workpiece or at any hardened site (imported metallographic apparatus). Grain size must not be greater than 10 grades. For other parameters, please refer to the JB/ T9204-2008 Induction Hardening Metallographic Examination of Steel Parts.

Whether after quenching or tempering, are measured with a shaw hardness tester. The hardening area is demarcated according to the tool width and customer requirements.

(5) Depth test of the hardening layer

Although the blade induction heating rarely distorts, it should be checked one by one. If the deformation is found to be out of tolerance, the principle of martensitic superplasticity should be used to correct in time.

The induction hardening of high-speed steel once considered difficult is now being commercialized. With the in-depth development of science and technology, the confidence of heat treatment workers to “challenge the impossibility” is improved, and miracles emerge one by one. Induction heating quenching will become the core competitiveness of heat treatment.