Induction heat treatment cooling water scaling how to do, how to control?

Once the scale is formed in the circulating cooling water system, it will bring the following harms to the system: it will affect the heat transfer of the heat exchanger, increase the flow resistance in the system, intensify the corrosion process of the system equipment, and increase The Times of equipment shutdown and cleaning, etc. 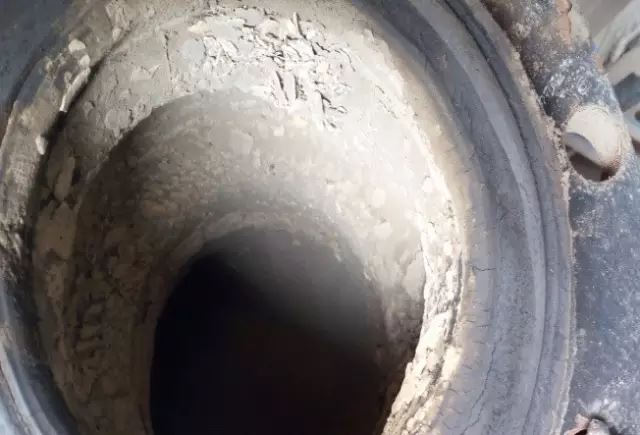 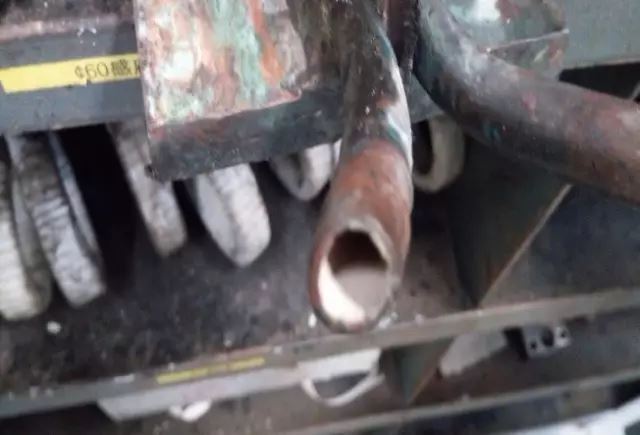 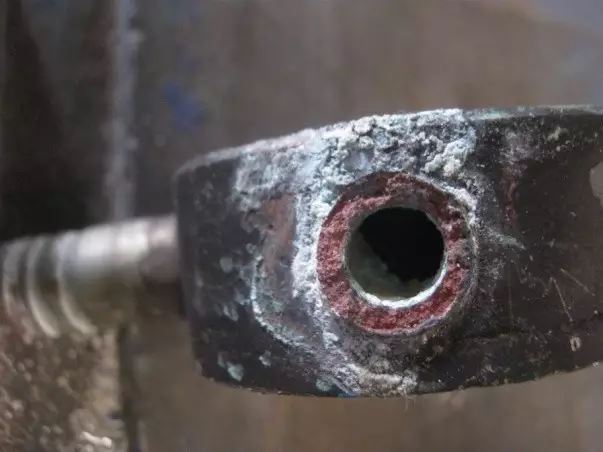 2. Characteristics and causes of scale

At present, it is believed that the scale formation process has the following six aspects:

The formation of scale is mainly caused by the crystallization of micro-soluble salts, as shown in the following reaction:

The crystalline core may be a rough place in the pipe or a suspended substance in the water.

The existing suspended particles and formed crystals in the water rely on gravity to settle on the surface of the metal equipment, and this settlement produces dirt that is much more serious in the stagnant area than in the flowing area. This is also why we often find in the production site cooling water flow slows down, the main reason for the acceleration of cooling water blocked waterways, but also in the design of the power cooling water system, the pump head to choose a larger, faster flow rate reason.

When circulating water contains oil and hydrocarbon organics, they will increase the cohesion and bonding force of sludge, thus accelerating the growth of sludge and adhesion on the metal surface. Reasons why a closed cooling system is superior to the open cooling system in power supply cooling water.

In addition to producing microbial slime, microorganisms themselves are also the crystallization core of suspended substances, and their reproduction will increase the deposition of dirt.

Corrosion products produced by corrosion are part of the sludge, and corrosion will make the surface of the metal rough, which is beneficial for scaling and settling.

When dirt is baked at high temperatures, it becomes hard and difficult to remove.

The six processes described above are independent and interact with each other. In these processes, crystallization and sedimentation are the main processes of fouling deposition.

In industrial production, there are currently two types of carbonate scale prevention methods:

(1) External treatment, that is, before the supplementary water enters the cooling water system, the scaling substances are removed or reduced, such as lime precipitation method and sodium cation exchange method. The sodium ions on the sodium-type cation exchange resin are ion-exchanged with the calcium ions in the supplementary water. The result is that the calcium ions in the water bind to the resin, while the sodium ions on the resin enter the water. The equation is as follows:

(2) Internal treatment, that is, some drugs are added to the circulating cooling water to transform the scaling substances in the water into non-scaling substances, or to make the scaling substances in the water deform, disperse and stabilize them in the water, such as adding acid method and water quality stabilizer method. Scale inhibitor method: In the circulating cooling water, adding a small number of chemical agents can increase the hardness of its limit carbonate and prevent scale formation. This agent is called a scale inhibitor. Due to the need to add some drugs, internal treatment may bring water pollution, in the heat treatment induction heat treatment system is still less used.

(2) Closed circulation system is better than an open cooling system for power supply cooling water.A closed cooling system can effectively reduce the entry of foreign microorganisms, dust, and other pollutants. Reduce the combination and polymerization of water scale.

(3) In the cooling system, pumps with a high head should be selected to increase the flow rate of water in the pipeline and reduce the settlement effect of scale.

(4) In the powerful cooling system, the pipe shall be made of stainless steel pipe, copper pipe, or reinforced plastic pipe, avoiding the use of galvanized steel pipe.