What is the effect of heat treatment process on mold deformation?

1. The influence of heating speed

Generally speaking, when quenching and heating, the faster the heating rate, the greater the thermal stress produced in the mold, which is easy to cause the deformation and cracking of the mold, especially for alloy steel and high alloy steel, because of its poor thermal conductivity, it is necessary to pay attention to preheating, and for some high alloy molds with complex shapes, it is also necessary to take several grading preheating.

However, in some cases, rapid heating can sometimes reduce deformation. At this time, only the surface of the mold is heated, and the center also remains “cold”, so the organizational stress and thermal stress are correspondingly reduced, and the core deformation resistance is large, thus reducing the quenching deformation. According to some factory experience, it has certain effect in solving the hole distance deformation. 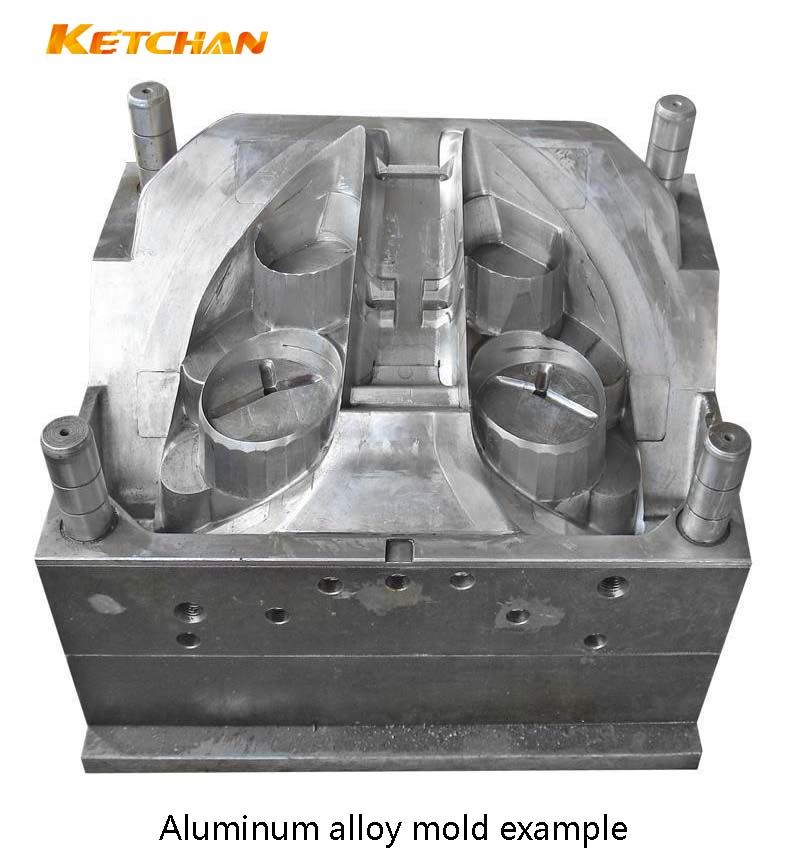 The quenching temperature affects the hardenability of the material, as well as the composition and grain size of austenite.

3) From the perspective of the effect on MS point, high quenching temperature will lead to coarse austenite grain, which will increase the tendency of deformation and cracking of parts.

For example, carbon tool steels have a low MS point, so when water cooling is used, the influence of thermal stress tends to prevail. By cold, it may be that the stress of the organization prevails.

The effect of tempering temperature on deformation is mainly caused by the microstructure transformation during tempering. If the phenomenon of “secondary quenching” occurs in the tempering process, the residual austenite will be transformed into martensite, because the specific volume of the generated martensite is larger than that of the residual austenite, it will cause the enlargement of the mold cavity. For some high alloy tool steels such as Cr12MoV, when the red hardness is the main requirement and the use of high temperature quenching, repeated tempering, each time the fire, the volume will be enlarged once.

If tempered in other temperature areas, due to the quenched martensite to temper martensite (or tempered sorbsite, tempered trositic, etc.) transformation, specific volume decreases, so the cavity tends to shrink.

However, the former is the most important of the two effects of tissue transformation and stress relaxation.