What is the principle and application of electromagnetic induction heating?

In the early 19th century, Michael Faraday discovered the phenomenon of electromagnetic induction, knowing that an alternating magnetic field induces a current caused by heating a conductor. However, electrical equipment has long been regarded as heat loss, and everything possible is done to reduce fever and improve efficiency. 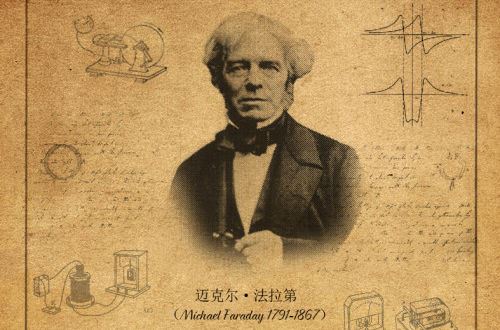 Until the end of the 19th-century heating began to develop, and the use of this heating purposeful heating, melting, quenching, welding, heat treatment, followed by various forms of induction heating equipment. Induction heating has been widely used in metal smelting, heating, heat treatment, and welding technology in metallurgy, national defense, mechanical processing and casting, shipbuilding, aircraft, automobile manufacturing, and other industries. In addition, induction heating has entered people’s family life, such as a microwave oven, induction cooker, water heater, and so on.

Electromagnetic induction heating is the use of a self-heating and heating conductor caused by high frequency magnetic field generated by the induction current. The principle of magnetic field induction eddy current is that the magnetic field is generated by the current in the coil. The magnetic field in the magnetic metal material will make the metal body produce numerous small eddy currents. The metal material itself heats the metal body at high temperatures to reach the temperature of the object. An AC output device, through the action of an induction coil alternating magnetic field on a metal object in the electromagnetic field, produces a number of closed rotating current objects. Since the electric current has a thermal effect, it produces a large number of endothermic objects. There is also a lag loss, which also causes an object to differ in a certain amount of heat. Therefore, the object will be heated rapidly in a very short time. Generally speaking, the high frequency is used to heat the workpiece, the surface is heated at shallow depth, and the low frequency is used to heat a large metal workpiece, such as the cylinder, with the maximum penetration depth up to 15mm.